This Body’s Made For Good Livin’

Our lives are made of strictly choice and possibility.  I’m a firm believer in this concept and philosophy.  What that really means can very by perspective, and for me it creates a lot of possibility in life.  Imagine your life being completely dependent on your choices. That’s a lot easier said than done, especially considering we typically subscribe to the idea that we’re not at all in control of our lives. My personal belief is that control has nothing to do with it.

For the last 4 years I’ve been working on a book that sort of expresses my personal philosophy on life. It became important to write this over the course of a breakup I was going through around that time (no kidding).  It started as a series of journal entries.  I’ve been keeping journals since I was pretty young.  As a result of what I was going though, the first draft was incredibly self-indulgent and just me working through thoughts and ideas.  After another draft or two, making it less personlized, and eventually going through two editors and passing it to other authors, it finally got to a place that I was happy with, but I knew it wasn’t finished yet.

I had worked on the thing for a couple years, re-writing and changing the perspective to make it more conversational and considerate of the reader.  After that, it just sat on the back burner for the last two years while I’ve been developing my documentary and recording and playing music. Cut to now, 4 years from the start, I’ve decided to go ahead and re-personalize the thing from start to finish, to give it a little more specific perspective and also make it current.

It’s amazing how much you change over such a limited time, and also how little*.  I’m not the same man that wrote the book, but I am the same kid (if that makes sense).  It’s a personal journey and personal perspective, and well…  I guess it’s just a whole lot of talking about things that I find important to raise questions about in life.  The focal point is the importance of being inwardly focused and self aware so you can begin to look outward from a perspective of greater honesty.

Anyway, I decided to go ahead and release the book, and I’ve decided that I want to release it on my own.  If it does well I may try to push it further, but really it already has a home.  I hope you’ll take a look inside!  I hope it does well for some others, as my mentors and friends’ stories have always done well for me.  Check it out at thisbodybook.com and sneak a peak to about 9 pages.  Enjoy! 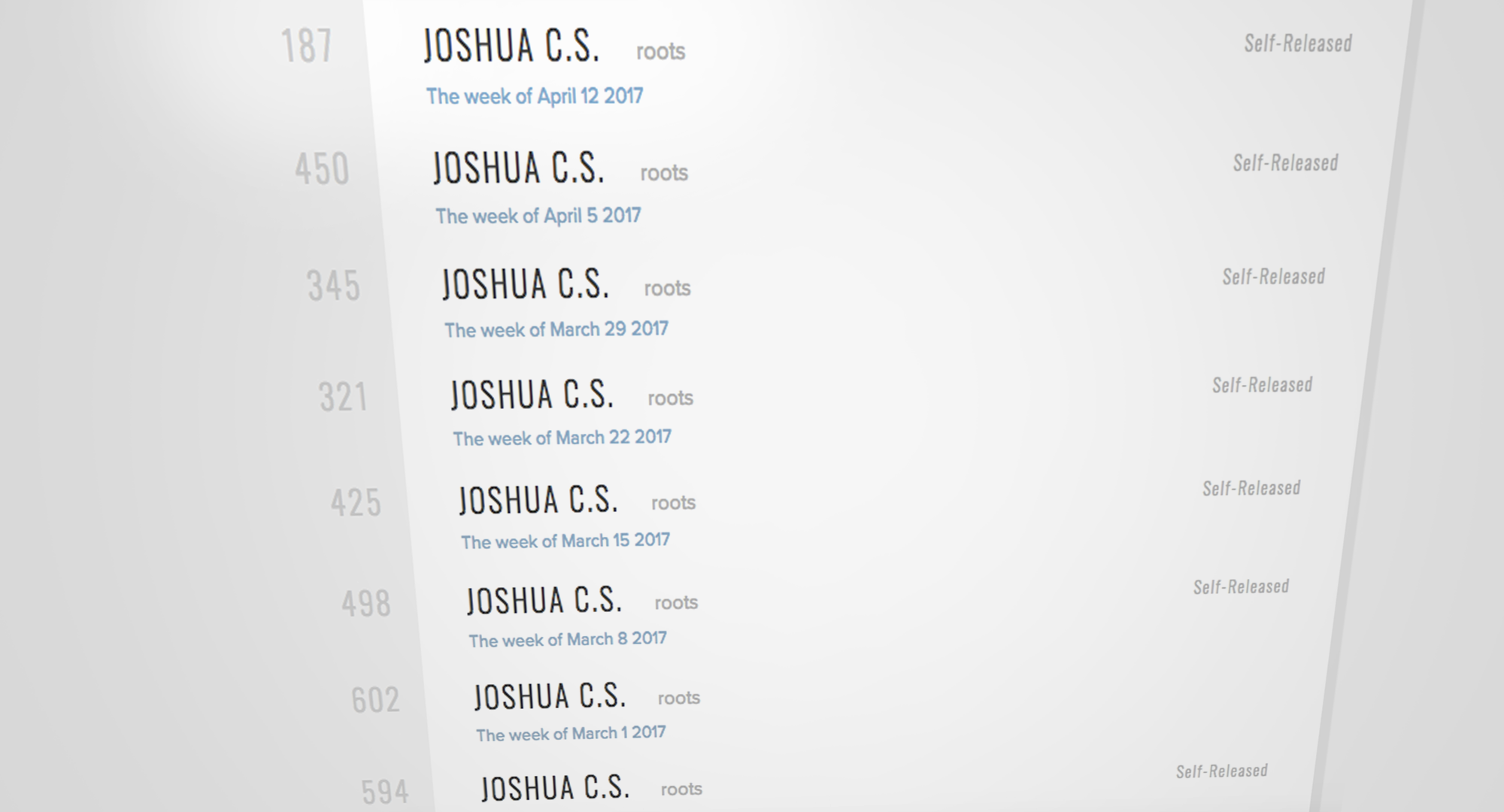