What People Are Saying

“Joshua C.S is the man with the right voice and feeling […] This is a personal sound called world class.“
(Read full album review)

“I first found out about this band at Green Door’s Jazz night back in September.  Prince had just jumped in on their set. This album will take us to the next level of soul!”

“JT and Robin only wish they were gifted enough to transform sultry folk melodies and lush R&B rhythms into the comfort and expressiveness of sensual blues-inspired rock and soul.”

“We were elated with not only his confident presence but his vocal ability and matchless control which defy comparison: He seemed to know instinctively to move away from the mic and yet get the notes across needed to express the emotion. Smith shows significant Stevie Wonder and Sam Cooke influences with perhaps some Joe Cocker thrown in for good measure without being restrained as a “cover” musician.”

A Nashville-based songwriter, his music has been featured in films, on TV and he’s recorded, billed, shared the stage across the nation with many greats, including Prince and The Mowgli’s.

As a songwriter, producer, and recording artist, his old-soul simple lyricism, old-school song forms, paired with a recording style that is current yet organic, come together to form a unique and refined quality that is atypical of modern recordings.

You can hear Joshua on the October 26, 2011 Episode of “The Young and The Restless” (CBS) singing “Our Time Has Come” by David Kurtz.  “Our Time Will Come” was nominated for an EMMY in 2012. 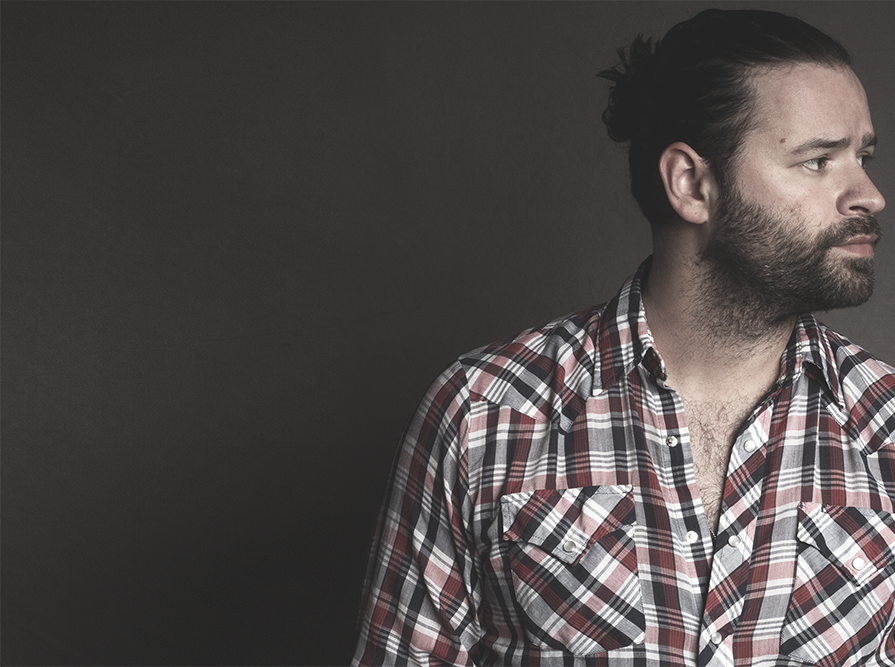