A personal update & an EP Release

We’re all people.  Real people with real problems.  Recently I realized that the little bitty red dot on my forehead was worth having looked at….  This came after hours, that led to days of a lot of blood coming out of this little spot, which had become a big nuisance.  I’m not saying I’m in big trouble here, it became such a ridiculously small thing especially after visiting the DR that I’m not even sure how it’s relevant to the rest of this post…  But if you follow me on Instagram – well, now you have an explanation for that ugly Jesus-like Star Wars bandaid you saw!  (I’ve graduated to Spider-Man vanity bandages for now, in case you’re wondering where it we are in the process)

The one thing that does make this relevant is that it comes at an incredibly inopportune moment in time with the EP being recorded.  I mean, imagine tracking a song, feeling something drip down your face, and going to the bathroom to look in the mirror and see yourself bleeding like Rocky after a fight with a Russian mean-faced aggressor.  Other than feeling slightly like a bad a$$ (any boy that grew up in the age of GI Joe would, I’m sure)…  I have no idea what’s happening and I feel like I should probably get it looked at.  Wouldn’t you? My girlfriend and mom definitely, both, thought so. So I did, and again, we’re good!

At the same time I’m making progress and feeling quite adequate about the sound of this record!  It’s working out well to be released for the pitched mid April date of the 17th.  I also got word that the Listen EP will be featured at Amoeba Music in Hollywood soon as well… More to come on that front soon!

Anyway, with the EP on the way, I’m going to get the Listen EP and the new one onto iTunes for your listening pleasure and download ease…  I love the Bandcamp thing, and I’ll definitely keep them there – but it’s much easier to use the iTunes interface on an iPhone at a show or in an initial meeting then trying to even listen to the record on Bandcamp I’ve come to realize.  So long for independence!  I guess the new age of Indie Artists is still in transition!!  Either way, keep your eyes open and your ears up!

I’ll be sending updates and previewing tunes on Soundcloud in the coming weeks. 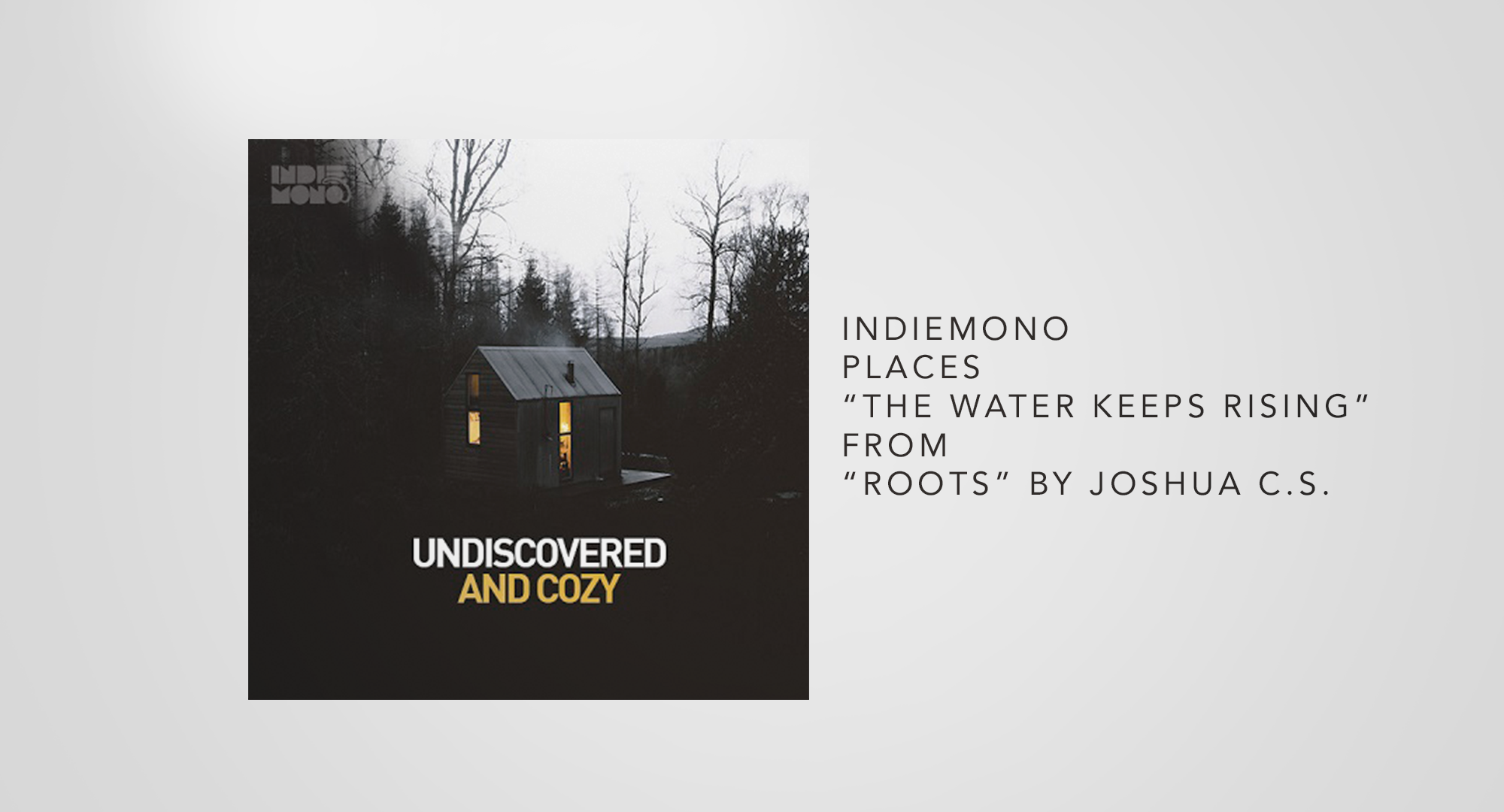 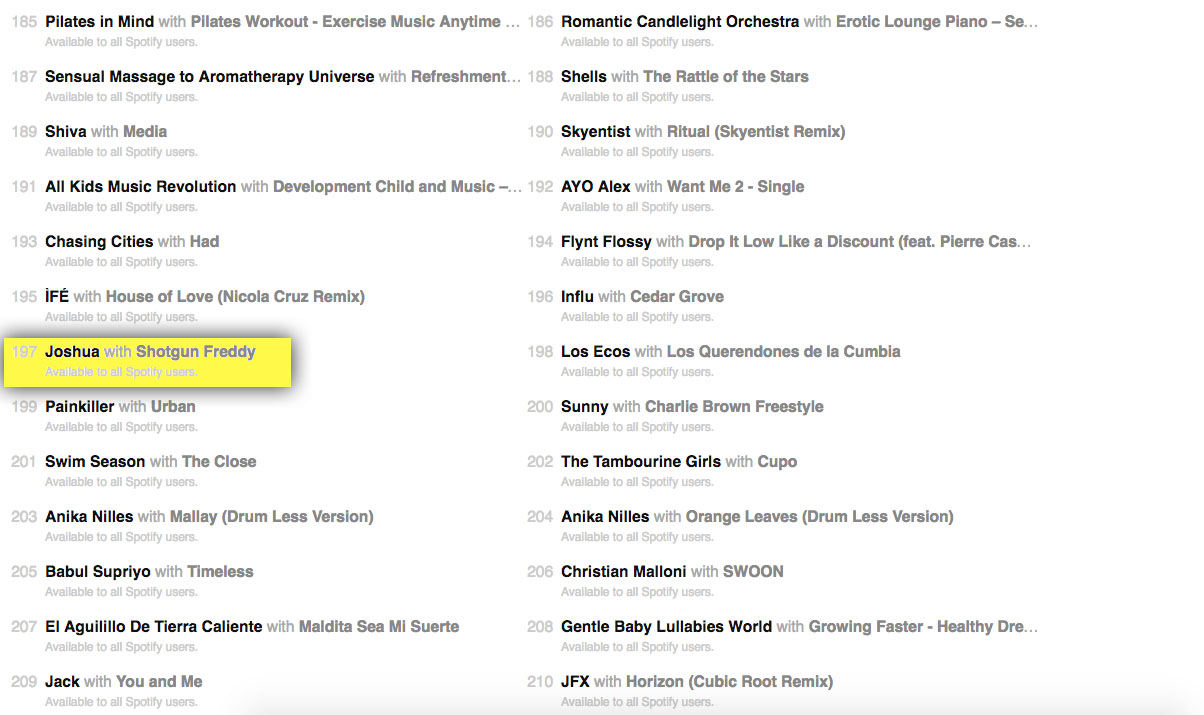 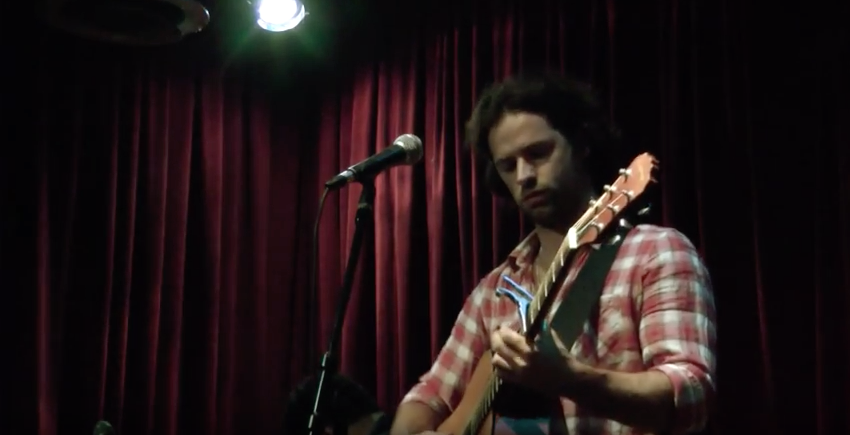